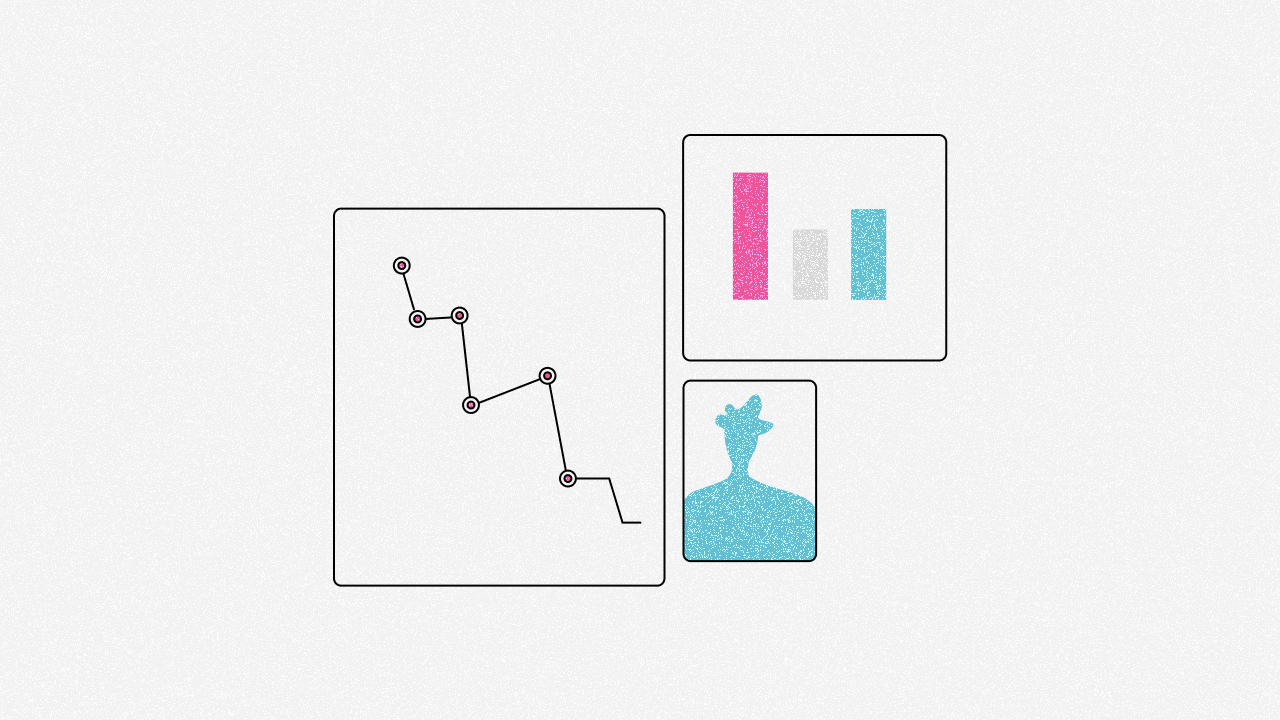 Why Diversity and Inclusion are More Important Than Ever

While great progress has been made in tackling unconscious bias in the workplace, the diversity and inclusion agenda still has some way to go.
Read more 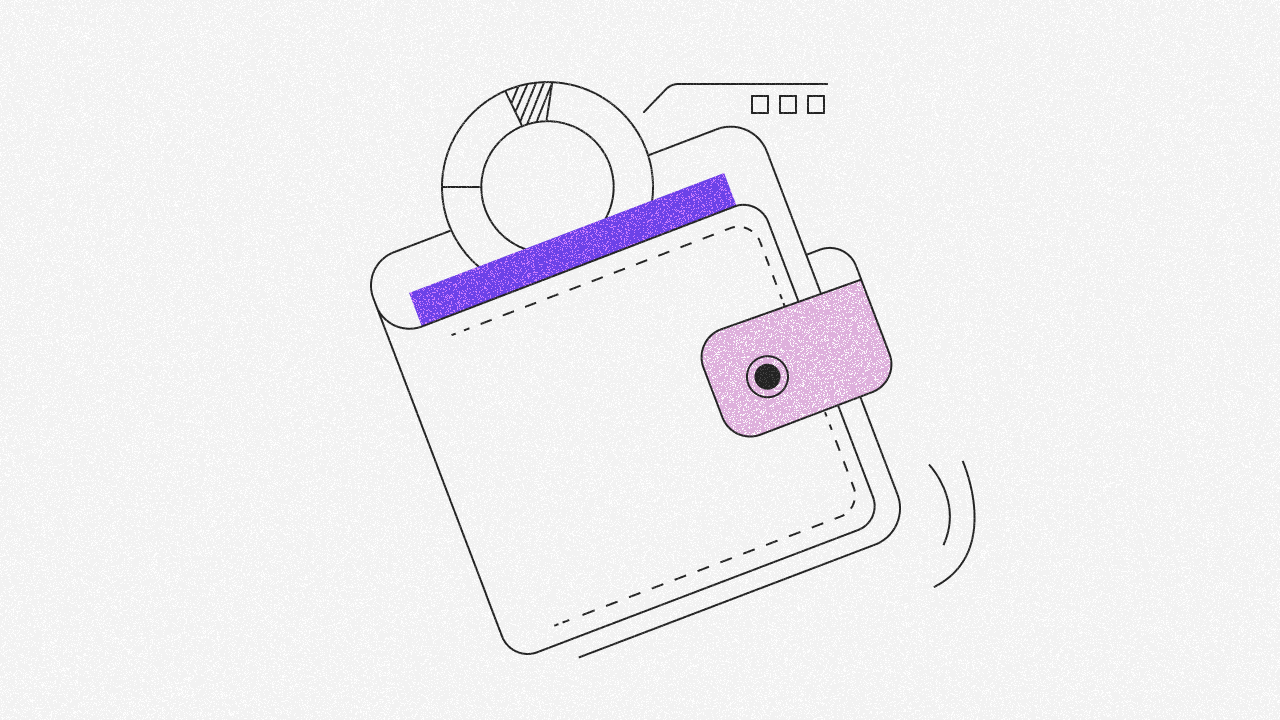 The Importance of Investing in Talent Acquisition

A well-trained and empowered Talent Acquisition team brings with it some key benefits that can directly influence long-term business success.
Read more 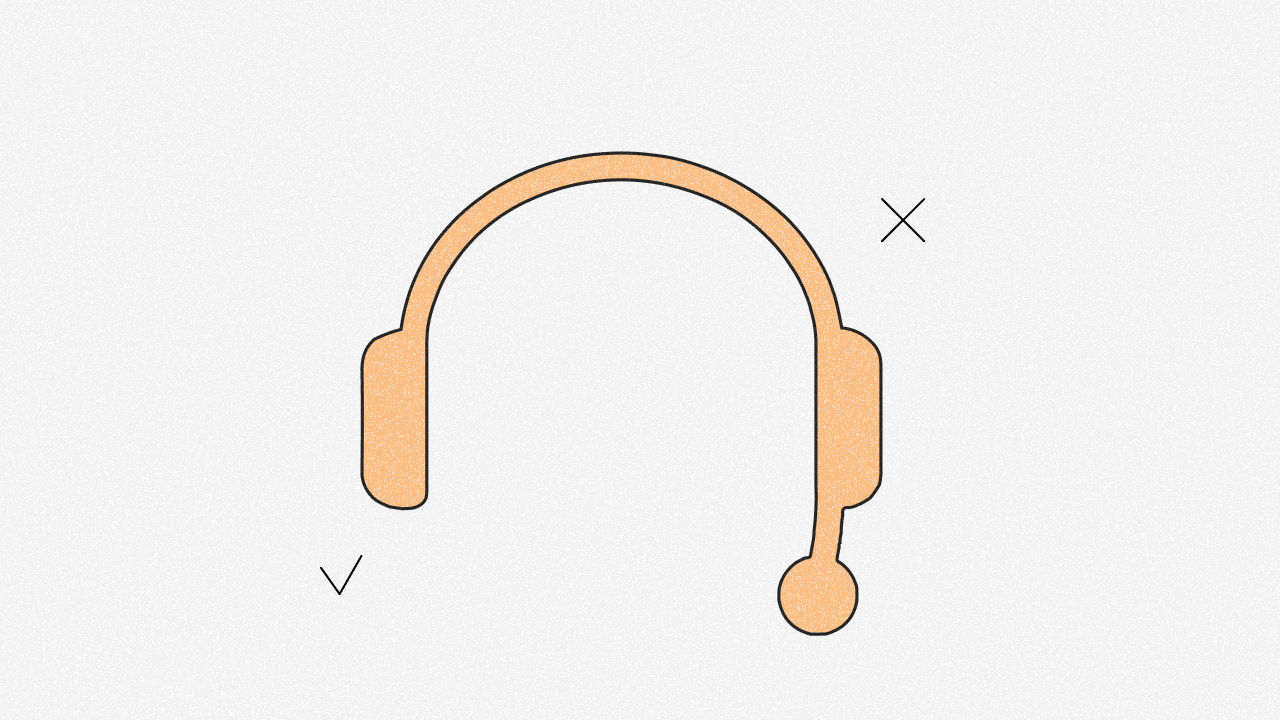 The Importance of both the Candidate and Recruiter Experience

Recruiters need to be able to quickly establish rapport with candidates, and to develop a strong relationship with them.
Read more