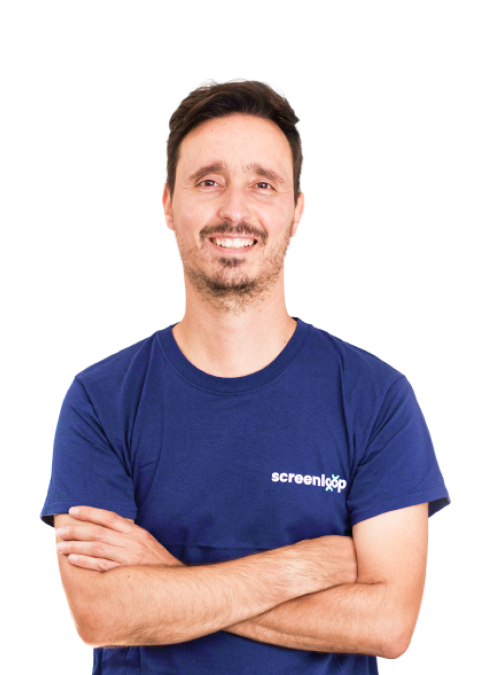 After several rounds of interviews with a company I liked I finally met the VP of Product that was visiting Portugal a few weeks after the hiring process had started. He was an important guy and I have to admit I was nervous. What should have been a 1h interview with just him turned into small snippets of five minutes since he was always rushing out to take calls and help resolve operational problems. Funny enough he brought one of the team’s product managers with him who turned out to be a super nice guy and we had a very pleasant chat (we even made fun of the whole situation since he was also not aware he would be talking with me).

I was interviewing for a big tech company. I was interested in the challenge and their product. They were also interested in me and arranged multiple interviews and calls with several stakeholders. They were pretty insistent but the interviews seemed a bit random, with no structure whatsoever. Long story short, I got to the final stage and then never heard back from them. Not even a “thank you for your time but we decided to go with someone else”. No feedback is definitely number one in my worst interview moments.